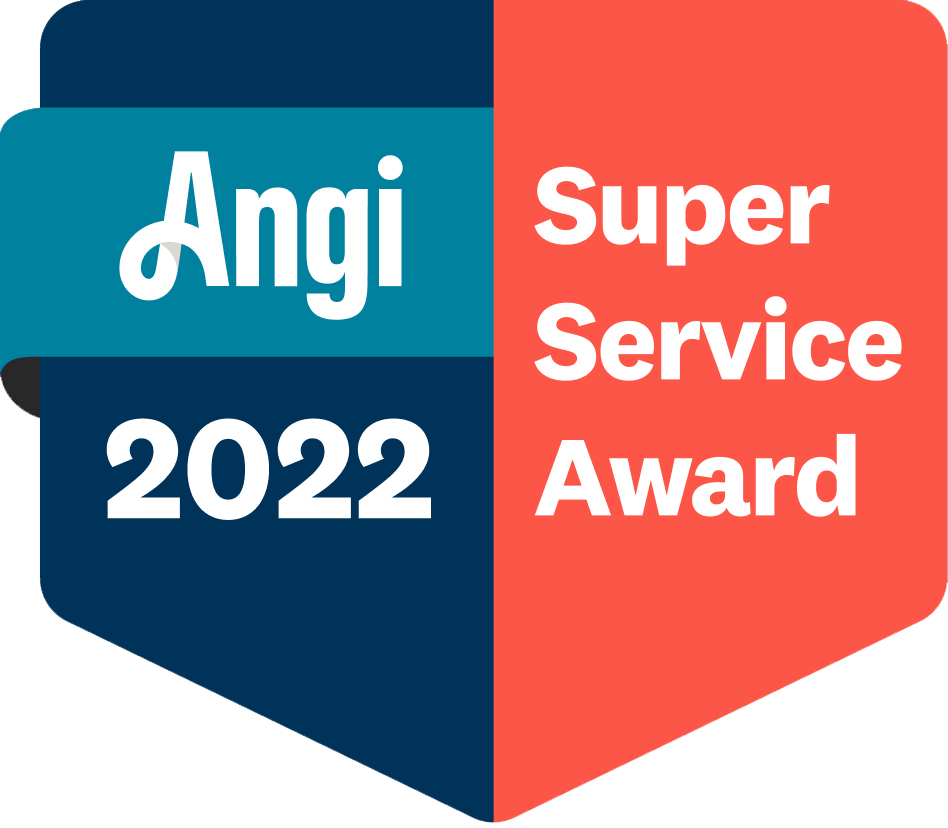 If you have experienced smoke or fire damage in your Raleigh / Durham / Chapel Hill / Cary home contact us today. In addition to being restoration specialists, we are North Carolina licensed general contractors who can tackle any job.

Smoke gets everywhere, even places the fire didn’t. But some places are more likely to have smoke damage than others, and some of them may be surprising.

Because of hot air rises, smoke damage is most commonly found directly above where the fire burned. Unless there was a strong air current flowing through the building, a majority of the smoke residue is usually on the ceiling just above the fire.

If the fire is near an open door or window, the rising smoke will damage the areas just above those openings. The hot air will collect near the ceiling, spread out towards the edges of the room until an opening it found, and the pour outwards and upwards, bringing black smoke and soot with it.

Smoke damage can often be found in bizarre and unexpected places, such as inside closed cabinets,  drawers, and closets, or other places that would appear to be closed off. The reason for this is a bit counter-intuitive. In the open areas around the fire, the heat generated moves the air quite a bit, which stirs up all of the microscopic particles that make up smoke and soot. But the air inside the enclosed spaced in much cooler, and less turbulent. This allows the particles to settle, creating the dark stains seen after a fire.

Because smoke tends to collect in these cooler areas it’s common to find stains in places that are insulated, even slightly, from the direct heat of the flames. Smoke damage is often seen on walls covered with curtains, drapes, or even paintings.

Rubbing your socks on the carpet generates static electricity, which can make your hair stand on end. Well, as smoke particles circulate in the air, they rub against one another and generate the same ionic forces. This causes them to cling to certain types of surfaces that attract charged particles, such as metal nail heads just below the surface of the walls or ceilings, or on cobwebs strung up in the corners of the room. Some synthetic materials, like plastics and pieces of vinyl, also collect free-floating smoke particles in the air.

Like the old saying goes, out of sight, out of mind. Homeowners very seldom think about the insides of their air ducts, mostly because they are so difficult to access, and never see the light of day. But that’s exactly where the HVAC system is blowing all of the smoke and soot, where it’s going to settle. But every time the system turns on, some of those particles are going to be swept back into the air, and blown all throughout the house.