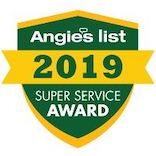 February 17, 2015: Jack Frost has visited Cary North Carolina and we are getting calls for burst pipes and water damage. North Carolina State Governor Pat McCrory issued the State of Emergency which has been lifted as freezing precipitation has now left the area. 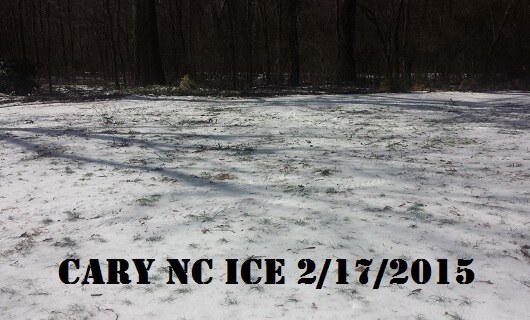 If you have water damage call out emergency hotline now. We most likely work with your insurance company and are probably on their list of recommended water damage restoration companies.

When to pipes break or burst?

Non-insulated pipes can freeze at temperatures under 20 degrees. The water expands and pressure builds, causing the pipes to burst.

Many homes in Cary are built on slab foundations and have water pipes routed through the attic. The attic is a very vulnerable location for pipes, leaving them susceptible to breakage.

When you have a burst pipe in your attic, it often results in major water damage to your home. To learn more about the process, please visit our page on water damage.

Moving forward, to prevent pipes from bursting to feel free to give us a call. Often when we perform restoration on a home that has had burst pipes we offer the homeowner options such as pipe insulation and heating option for attics.

Here is a video shot this morning which shows the current road conditions in Cary, NC: